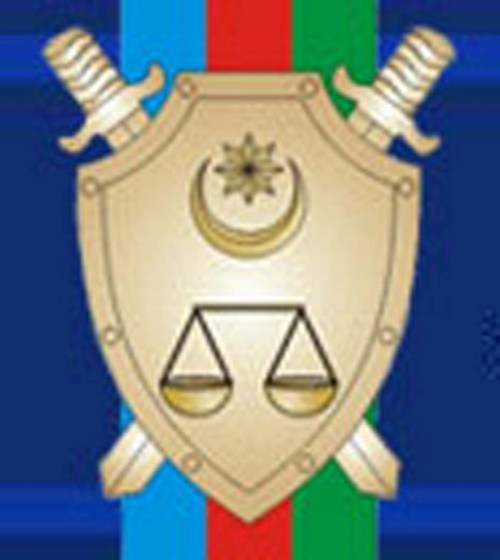 On June 24, in the Yasamal District Court, under the chairmanship of Judge Tahir Ismayilov, a hearing took place on the lawsuit of Latifa Malikova against the Justice Ministry for its refusal to register Malikova’s organization “Regional Human Rights and Education Center” Public Union.  Plaintiff’s representative, Legal Education Center lawyer Sadig Bagirov told this to the Institute for Reporters’ Freedom and Safety.
According to S. Bagirov, the representatives for the defense did not come to court for the second time.
“The Justice Ministry indicated that the public union was not registered because there were shortcomings in the documents. Therefore we put forth a motion to identify the shortcomings in the documents that were composed according to article 8.3 of the Law ‘On State Registry’,” said Bagirov, adding that the judge said that the motion will be considered during the next hearing scheduled to take place on 1 July at 2:30 p.m.

L.Malikova appealed to the Justice Ministry in November 2008 to register “Regional Human Rights and Education Center” Public Union and then appealed to court due to Ministry’s refusal to register the union.

ARZU ABDULLAYEVA APPEALS TO PROSECUTOR IN CONNECTION WITH BEATING OF JOURNALIST