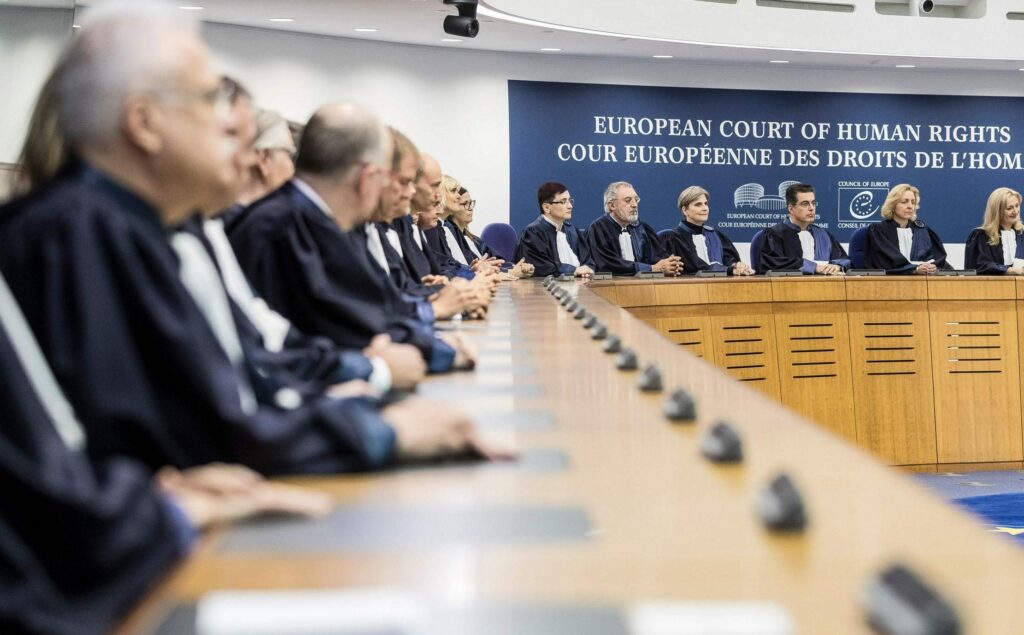 Azerbaijan ranks fifth among the member countries of the Council of Europe in terms of non-execution of decisions of the Strasbourg Court, announced  lawyer Khalid Agaliyev, commenting on the overview report of the European Court of Human Rights (ECHR) disseminated by the CE press service the day before.

At the same time, the expert drew attention to the improvement in indicators for the execution of decisions in the last three years. In particular, a number of unjust sentences were cancelled.

In particular, in November 2021, the decision in the case of 4 applicants from the “Anar Mammadli group” – former members of the NIDA Movement – was annulled and acquitted.

The Committee of Ministers of the Council of Europe called for the implementation of the decisions of the ECHR in relation to these persons.

Last year, Azerbaijan compensated damages in 51 cases, but only in 23 cases compensation was paid on time. At the same time, as of December 31, 2021, there were no compensation payments in 58 cases.