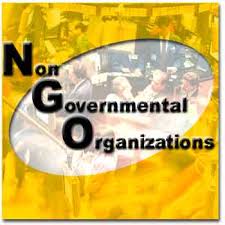 A group of civil society representatives has announced its package of proposals for the improvement of the legislation in this area.

The package, signed by 29 NGO leaders, lawyers, economists, journalists and human rights defenders, has been shared with the local and international community.

The signatories of the package of proposals call upon the government of Azerbaijan to take these proposals into account and adopt them, given the importance of their adoption for a strong and independent civil society. They have also expressed their willingness for a direct dialogue with the government on the discussion of the proposals.

The package suggests amendments to the Laws on NGOs, Grant, Volunteer Activity, Freedom of Religion and Fight against Religious Extremism, as well as the Criminal Code and the Code of Administrative Offences.