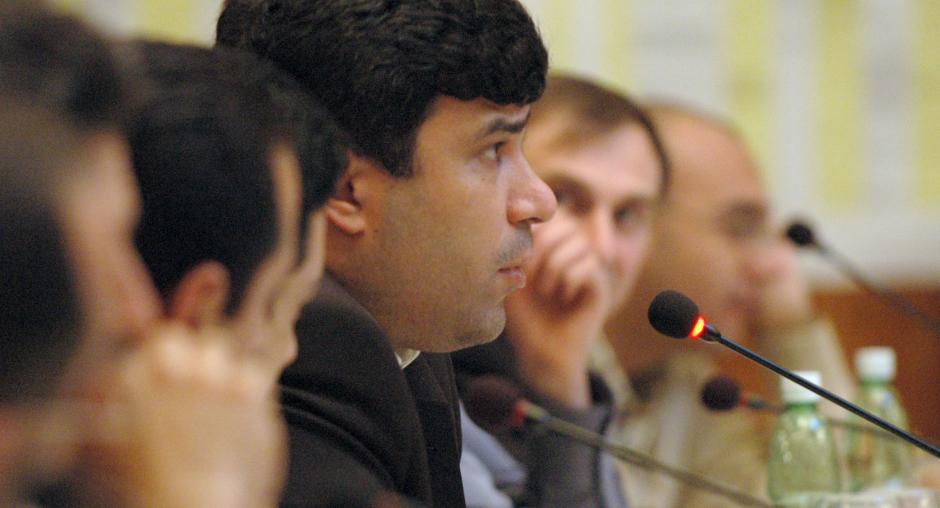 The European Court of Human Rights (ECHR) announced its judgment on April 7 in the case: Eynulla Fatullayev v. Azerbaijan. The complaint concerned allegations against the journalist of drug possession while in custody.

Lawyer Khalid Agaliyev, head of the ECHR judgement monitoring group for Azerbaijan, reported that Fatullayev complained that Article 6 (right to a fair trial) of the European Convention had been violated in the court’s consideration of his case.

Also, he claimed a violation of his rights under Article 10 (freedom of expression) and 18 (limits of the exercise of restrictions on rights) as saying that the criminal prosecution was related to his journalistic work.

The ECHR found violations of Fatullayev’s rights under Articles 6 and 10 taken together; however, it found the complaint under Article 18 inadmissible.

The ECHR ordered the Azerbaijani authorities to pay Fatullayev 4,000 euros.

Note that Fatullayev was arrested in 2007 and sentenced to 8.5 years of imprisonment on charges of defamation, terrorism, inciting ethnic hatred and tax evasion. This allegedly took place while he was publishing the newspaper “Real Azerbaijan”.

In 2009, he was charged again with illegal possession of drugs and given a new sentence of 2.5 years of imprisonment.

Fatullayev was declared a “prisoner of conscience” by the Amnesty International. He was pardoned in May 2011.

The ECHR had previously found a violation of Fatullayev’s rights under the first sentence.