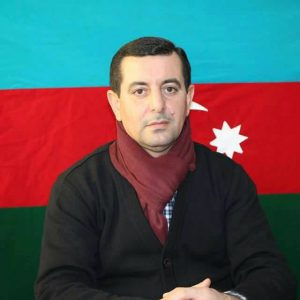 On 19 June, Sabail District Court chaired by Judge Aytan Aliyeva held a hearing on the criminal case of Azadliq newspaper financial director Faig Amirli. Eight witnesses were questioned at the proceeding. One of them, Valeh Guliyev said he had put an ad on the newspaper regarding his lost documents, but it happened in 2001 as opposed to 2011 alleged by the investigative agency. “They have also written that I paid 2 AZN for the ad, but it is not like that. I refute it,” the witness said. During the break, Faig Amirli answered the questions of the journalists present in the courtroom. He noted that his health problems had deteriorated. “I want to be transferred to the Treatment Facility of the Penitentiary Service. I suffer from strong pains in the stomach and gall bladder. Although the Detention Centre physician gives me medications on a regular basis, painkillers do not relieve the pain any longer. I am going to apply for transfer to the treatment facility,“ Amirli said.
Previous Post

Editor Sentenced to 7 Years in Jail