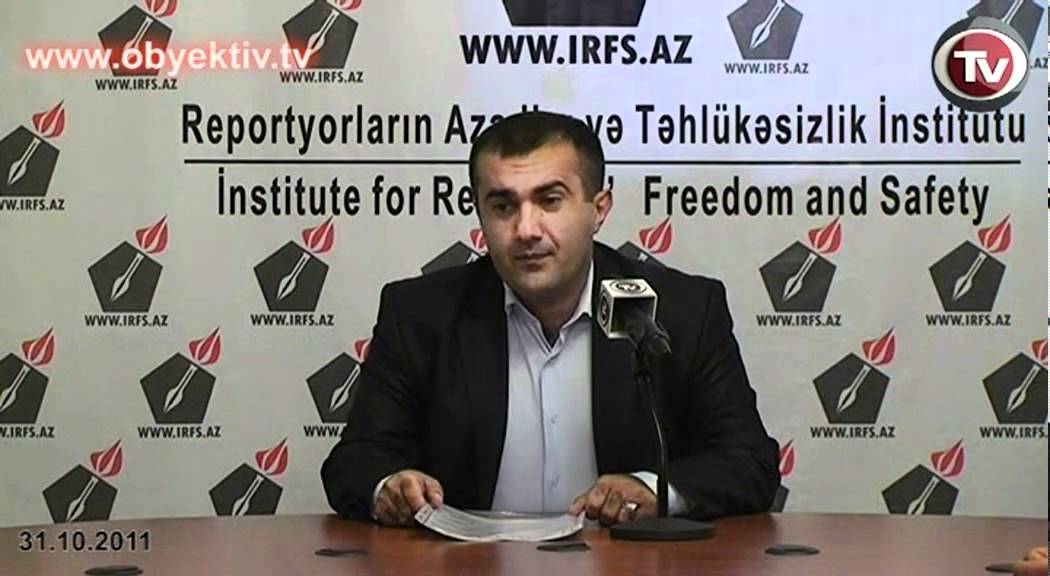 Editor-in-chief of 7gun.az website, journalist Javid Shiraliyev has been transferred to the Treatment Facility of the Penitentiary Service from Prison #9, where he was held. The news has been reported by human rights defender Ogtay Gulaliyev.

According to him, the journalist has developed serious health problems after being tortured on 22 September .

“Under the guidance of Deputy Chief of Prison #9 Azer Bagirzade, they cuffed his arms, put him in chains and beat him until he fainted. Then they would pour a bucket of cold water over the jailed journalist to wake him up to beat him again. As a result of the beating, Javid’s internal organs were injured, his nasal septum was fractured and he suffered blood haemorrhage in the eyes. Deputy Chief of Prison #9 Azer Bagirzade told him openly that ‘your blood is halal for us (i.e. shedding your blood is halal [permissible] for us), and even if we kill you, we won’t be rebuked by our superiors’. Javid Shiraliyev is currently in the Treatment Facility,” Gulaliyev added.