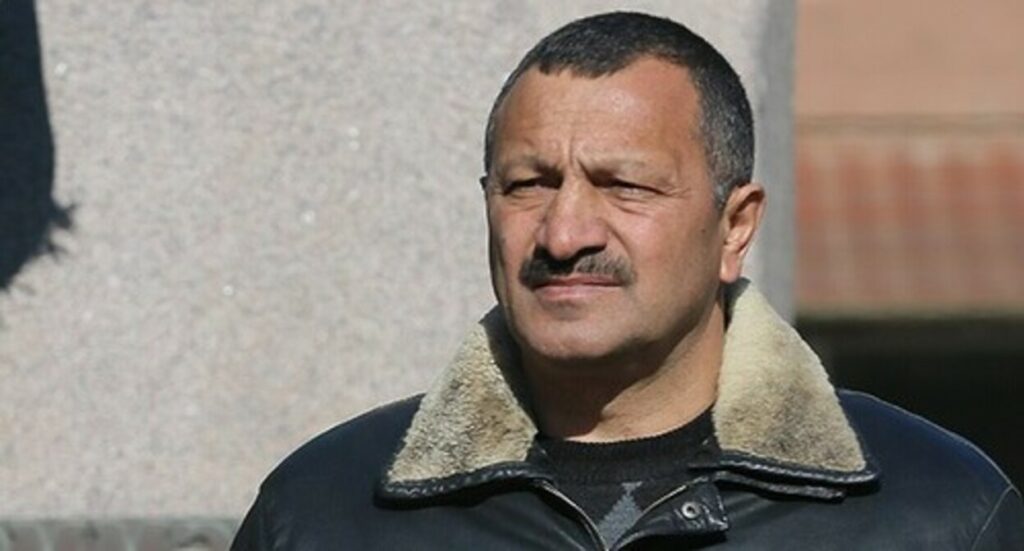 The Sabail District Court of Baku did not satisfy the complaint of the opposition politician Tofig Yagublu against the Sabail District Prosecutor’s Office, which refused to open a criminal case on the fact of beating him in the police, Turan was informed by Yagublu himself.

He noted that he did not agree with the decision of the court and would file an appeal.

“The court considered the decision of the prosecutor’s office correct and agreed with the opinion that I allegedly beat myself up. This is a shameful decision. Don’t even know what to say. Could there be an even more absurd, shameless lie?” Yagublu said.

Yagublu, a member of the National Council of Democratic Forces and the Musavat Party, was detained during a protest in Baku on December 1, 2021. A few hours later, he was released, but there were obvious physical abuses on him. According to Yagublu, he was beaten twice: first in the 9th police department of the Sabail region, and then on the way to the village of Alyat (70 km from Baku), where he was taken by people in civilian clothes.

There were huge bruises and bruises on Yagublu’s face. However, the prosecutor’s office considered that Yagublu, while in the police station, inflicted bodily harm on himself.