A wave of arrest continues in Nardaran 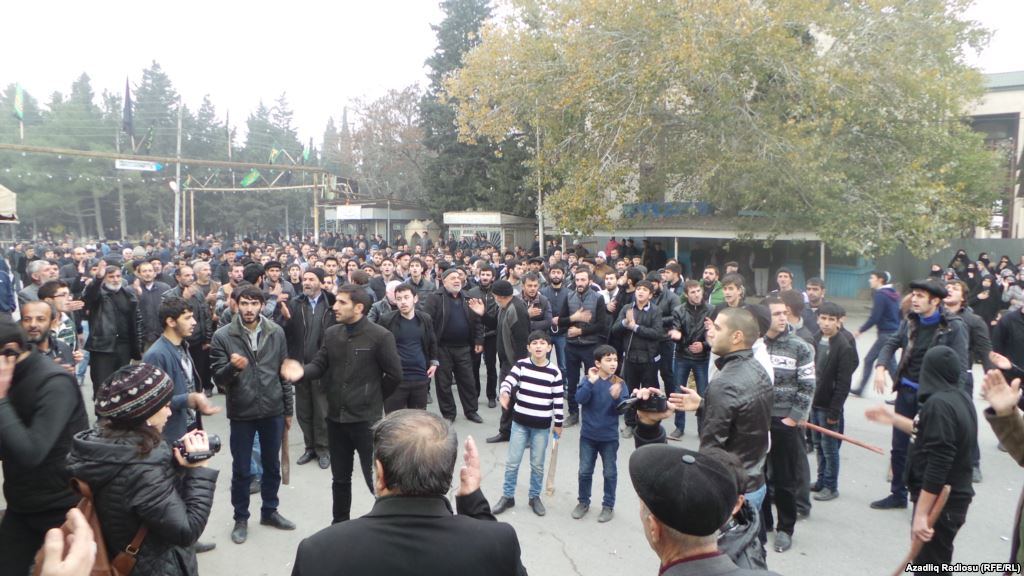 Haji Nuhbala Rahimov, the akhund (cleric) at the “Rahima khanum” sanctuary in Nardaran settlement, was arrested by the police on December 9, say Nardaran residents.

Nuhbala Rahimov was reportedly detained at the sanctuary and taken to Sabunchu district Police Office. He was subsequently sentenced to 12 days of detention by the Sabunchu District Court.

Another Nardaran resident Nadir Gadirov has also been detained (13 December). Police searched his house, reportedly finding a hand grenade, which has been seized.

On December 9, the Chairman of the Nardaran Council of Elders, Natig Karimov was briefly detained. After a 6-hour interrogation at the Serious Crimes Investigation Department of the Prosecutor General’s Office, Karimov reported that he had been asked about the Muslim Union Movement, and his acquaintance with its members.

Background: Armed clashes between a group of Muslims and policemen took place in Baku’s Nardaran settlement on November 26, during a police operation. According to official reports, the shootout caused six fatalities, including two police officers. Taleh Bagirzade, the leader of the Muslim Union Movement, and several members of the Muslim community were detained as part of the operation. A criminal case has been launched and is being investigated by the Prosecutor General’s Office.