Actor gets insulted and threatened while filming an incident 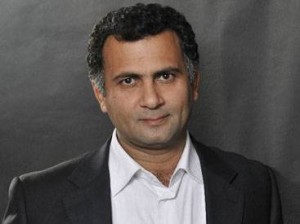 Head of the Oda Theatre, actor Ilgar Jahangir was threatened and insulted by employees of the Department of Transport on April 9, while filming the ill treatment of a citizen. The actor has personally informed the Institute for Reporters’ Freedom and Safety of the incident today.

According to Jahangir, at around 11 am this morning he saw a citizen being treated rudely in the Baku International Terminal and tried to help him.

“They were forcing him to turn in his documents. I interfered to help the man, but attempted to film the incident with my cell phone, too. They took my phone and removed the memory card. The men began to insult and threaten me. When I asked who they were, they replied that they were employees of the Transport Department, but did not show a proof of identity,” said Jahangir.

The actor is going to complain to the Transport Department about the incident.

NGO activist says he is under threat of arrest