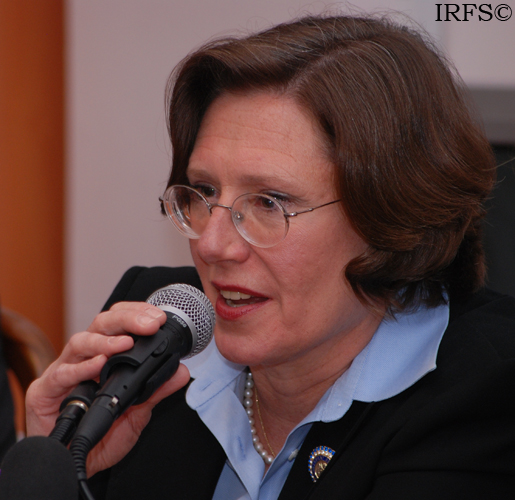 The Political and Civil Rights Defense Center announced the results of a survey it conducted regarding the “Journalists’ Friend” nomination, for work to defend speech and press freedom in Azerbaijan among mass media representatives.

According to “Azadlig” newspaper, in accordance with the results of the survey held among the representatives of 18 daily newspapers, 3 TV channels, 1 radio and 5 information agencies, U.S. Ambassador to Azerbaijan Anne Derse was elected the “Journalists’ Friend” for her services to defend speech and press freedom in Azerbaijan.

WORK OF JOURNALISTS IN NAKHCHIVAN RESTRICTED DUE TO PRESIDENT’S VISIT