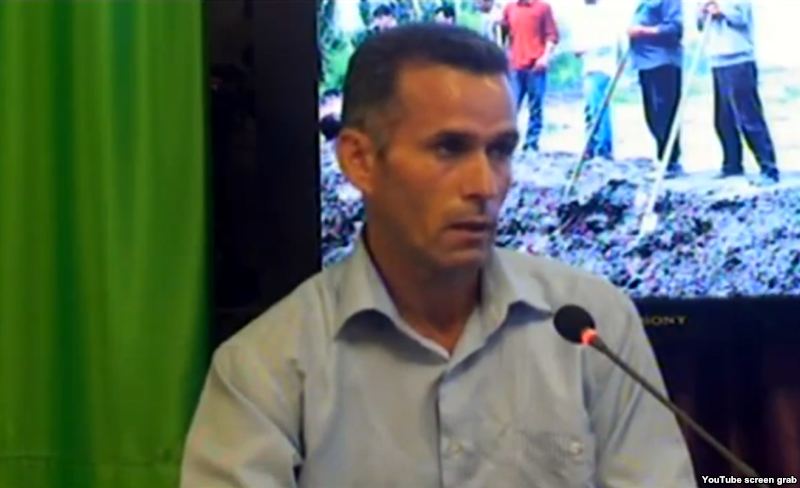 On September 12 the Sabirabad Regional Court sentenced Kur Civil Society activist Ilham Amiraslanov to two years in jail.
Note that, the court did not hear the defendant’s witnesses at the trial and ignored the evidences presented by the accused.
The public prosecutor requested the court to sentence the accused to 2,5 years in jail. However the judge ruled for a 2 year imprisonment.
Ilham Amiraslanov was actively defending the rights of the victims of 2010 Kur river floods. On June 6th 2012 he attended a meeting with the participation of emergency situations minister Kamaladdin Haydarov to discuss the problems of population affected by floods. Two days after this event Amiraslanov was arrested and a criminal case was launched against him under Article 228.1 (illegal possession of fire-arms). Amiraslanov is the member of the Kur Civil Society, and was actively involved in investigation of alleged corruption in the distribution of compensation to the flood victims.
Previous Post