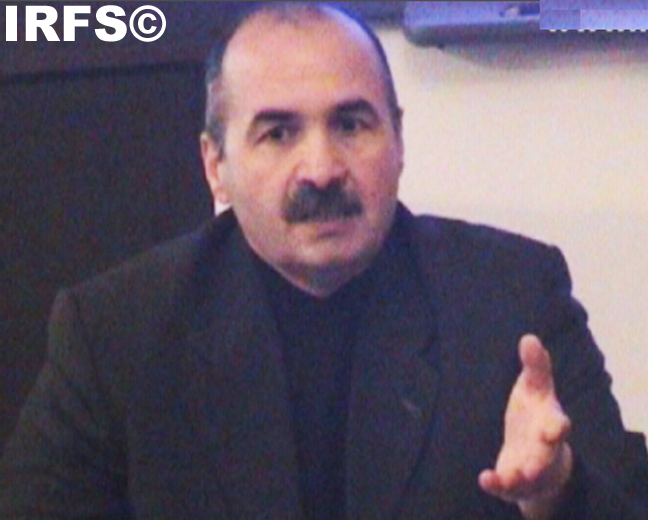 On 20 November, in the Shirvan Court of Appeals, during the hearing held under the chairmanship of Imran Hajiqayibov, the appeal of “Hurriyyet” newspaper’s editor-in-chief Suleyman Memmedli’s son Altay Memmedli from the verdict of the Agdam Military Court was not fulfilled.
The Institute for Reporters’ Freedom and Safety was told this by S.Memmedli. He said that the hearing was held closed.

Suleyman Memmedli told IRFS that all these are related to his journalism work.

Altay Memmedli was released from the National Army on 6 October 2009, but was called back to the military unit on 10 November for a confrontation regarding the occurrence of the beating of one soldier. However, he was sentenced to a two month pre-trial detention in Agdam Military Court.

A.Memmedov was found guilty under the article 331.3 (insulting, beating and torturing military worker) of the Criminal Code. He was accused of treating his soldier companions disgracefully.