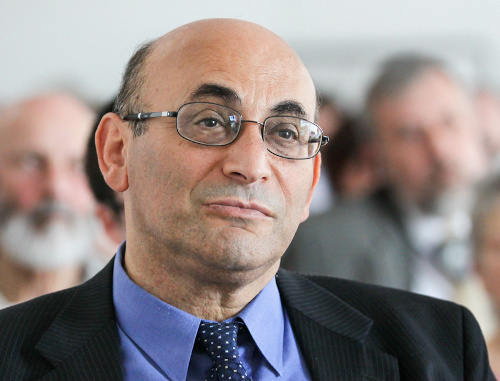 After meeting Arif Yunus at the treatment facility of the Penitentiary Service on November 3, Sadigov told reporters that Yunus suffers from third degree hypertension. He added that Arif Yunus has been transferred to the treatment unit upon the request of his German doctor, Christian Witt.

Amnesty International has recognized Leyla and Arif Yunus as prisoners of conscience.