ARTICLE IN QUESTION AGAINST OLKE NEWSPAPER SENT FOR EXAMINATION 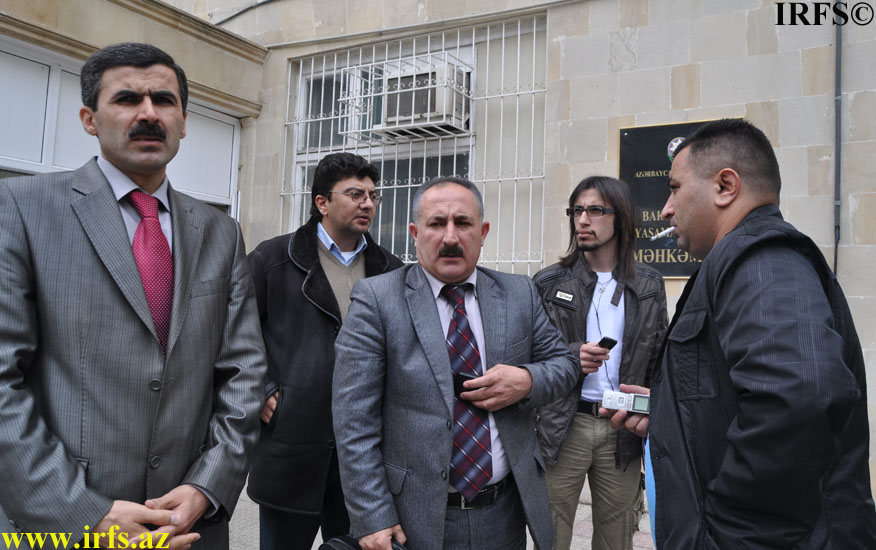 Olke newspaper’s plenipotentiary Azer Rasulov pointed out that the Secret Service (KGB) agent was not meant to be L.Shovket Hajiyeva, and it is not correct to sue a journalist for his/her opinions. Then both parties filed a motion to send the article for a linguistic examination.

The judge fulfilled the motion and issued a decision to cease the consideration of the lawsuit until the result of the examination is identified.

On 11-17 February Olke newspaper published an article entitled “Who is the agent with the nickname ‘Madam.’” L.Shovket claimed that information about her not conforming to reality found its place in the article, and therefore, demanded that a refutation be published in the newspaper, and that they apologize and each pay 100 000 AZN in fines. It is noted in the lawsuit that the amount received from the defendants via court decision should be deposited into the account of special facility in Bilgah village for war and labor invalids.