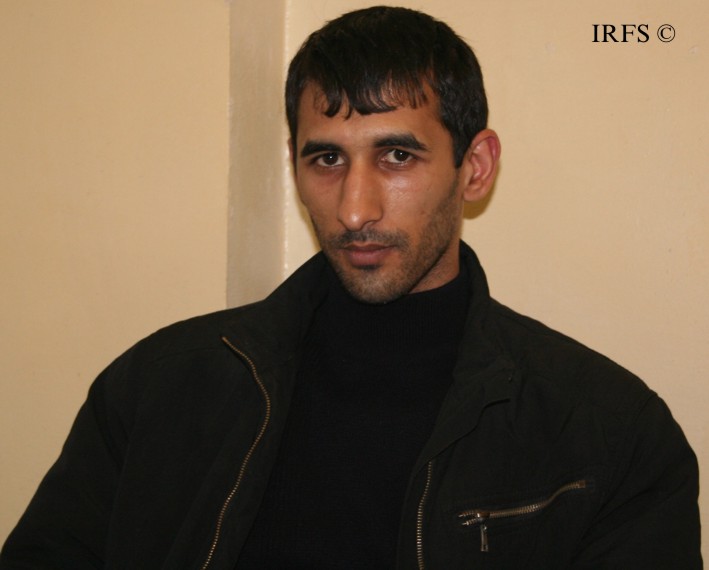 Yesterday, 2 June, “Azadlig” newspaper employee Vidadi Mammadov received death threats from unknown people.  The Institute for Reporters’ Freedom and Safety was told this by Vidadi Mammadov.
“Yesterday at noon I received a threatening call into my mobile phone from a hidden number,” said V.Mammadov. “I don’t know who the person saying ‘be clever if you want to live, or we’ll behead you’ is.”
He received such threatening calls before also in connection with his professional work, added V.Mammadov.
The journalist emphasized that he has not appealed to law enforcement organs regarding this issue, but informed the press.
“I think it is useless to appeal to law enforcement organs,” said V.Mammadov. “Many journalists have been threatened, beaten, harassed and even killed in Azerbaijan. However, none of these crimes have ever been solved. Therefore I don’t believe that law enforcement organs will take this issue seriously and conduct thorough investigation into it. If they want to take any measures, information published in the press should be enough for the law enforcement organs.”
Previous Post