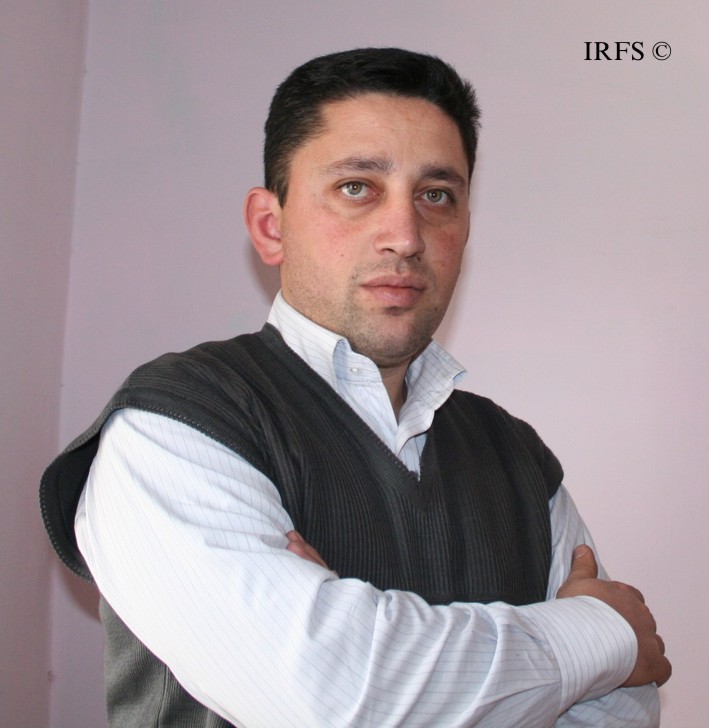 “Azadlig” newspaper correspondent Fikrat Huseynli has been out of the country for several months already.

He is currently in Germany. According to the news of “ria.az”, citing information from Huseynli’s friends, the journalist appealed to Germany’s Migration Service for political asylum.

“Azadlig” newspaper director Azer Ahmadov told the Institute for Reporters’ Freedom and Safety that the reports about Huseynli are disinformation. “Recently, disinformation has been disseminated about our newspaper; false reports like Agil Khalil is allegedly seeking asylum, wants to run away and so on. Now they are pass information to the press about our colleague Fikrat Huseynli. Fikrat is resting in Turkey with his relatives. The news about him being in Germany is incorrect,” he said.