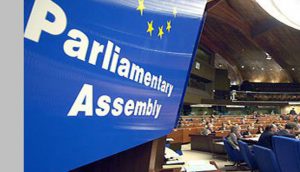 The government of Azerbaijan has sent an invitation to the Parliamentary Assembly of the Council of Europe (PACE) to observe the national referendum scheduled for September 26, as reported by PACE. According to the report, the PACE bureau will consider this invitation at its next meeting on September 5.