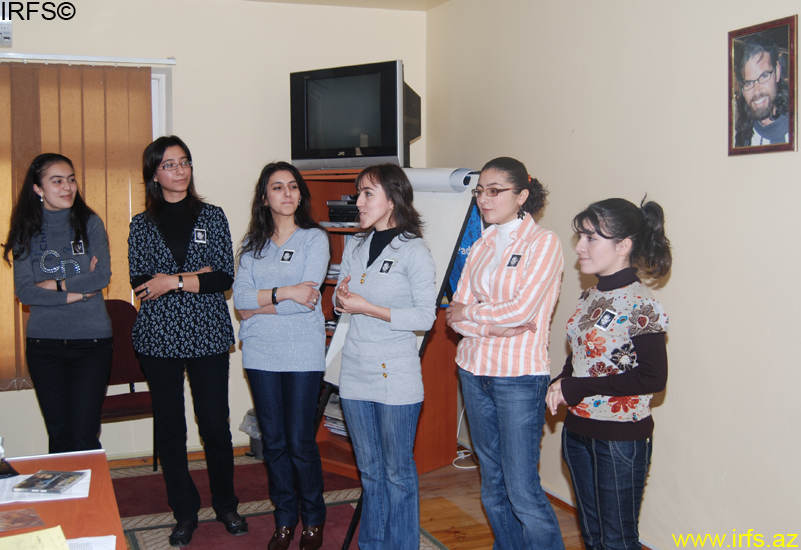 On Saturday, December 6, in the Holland School of Journalism, located in Baku, Azerbaijan, a ceremony was held in memory of Brent Hurd.
Fullbright scholar Brent Hurd, an employee of Internews who taught journalism in Azerbaijan last year died in late November in Bangalore, India, when a bicycle he was riding was struck by a city bus. Brent’s former students and representatives of the media attended the ceremony. They exchanged their memories about B. Hurd.
Brent Hurd was born in 1970 in Texas. From 2001-2007 he worked for Voice of America and also spent time working as a professor for American University in Washington D.C. For five months, Hurd taught Azeri journalism students in Azerbaijan and also shot footage for a film called “Return to Islam,” which Hurd was in the process of preparing.