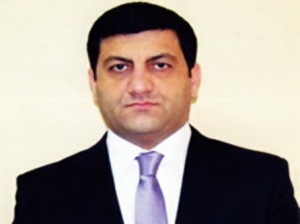 On February 15 the chief editor of Unikal newspaper, Asef Rzayev, called the hotline of the Institute for Reporters’ Freedom Safety (IRFS), saying that he was intimidated. Rzayev said the Unikal published several articles, which stated that Agh (White) Hotel located in Absheron district functioned as a house of ill repute. “On February 14, a man, Elchin by name, called me and introduced himself as the owner of the hotel. He intimidated me saying that if I did not stop publishing articles about the hotel, I would regret for it” said the chief editor.