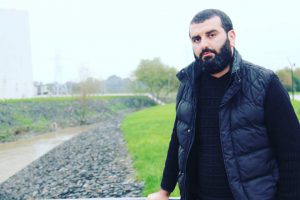 According to journalist’s lawyer Javad Javadov, the court considered the lawsuit unfounded and refused to accept it for proceedings.

Background: Rafil Huseynov, the head of Masalli Regional Executive Power, demands that cenubnews.com website founder and chief editor Miralam Hashimov be held criminally responsible. Huseynov has brought a private prosecution in court and wants Miralam Hashimov to be punished under Article 147.2 (libel that involves accusing someone of a serious crime) of the Criminal Code. The governor refers to an article and videos titled “Pensioners Protest in Masalli: Road Blocked” posted on cenubnews.com on 24 September 2016 as the reason for filing his complaint.