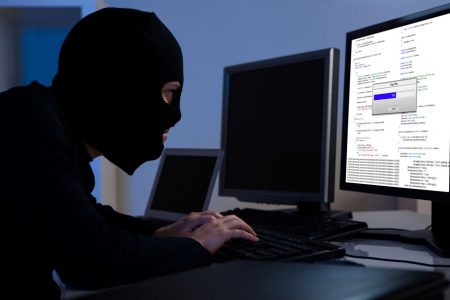 VirtualRoad.org has collected forensic evidence that makes it clear that group of hackers is using a variety of methods to spy on and disrupt efforts by independent media covering Azerbaijan and individual dissidents in denial-of-service attacks, intrusion attempts, spear-phishing campaigns and electronic media monitoring that is directly associated with the Government of Azerbaijan.

Their report is extremely well researched and documented as they worked against the malware to protect these media outlets. In January 2017, attackers began to attack the same targets from the same place as a known malware program called AutoItSpy, which has specifically targeted human rights activists in the past.

The fact that these attacks were coming from the same place and linked to the Azerbaijani government as well as targeting people and organisations that speak out against that same regime can not be ignored. We must delve deeper into this issue and stop attacks like this from happening especially if there is a connection to the government.

The full report with forensics is available at:
https://www.qurium.org/news-media-websites-attacked-from-governmental-inf=rastructure-in-azerbaijan/