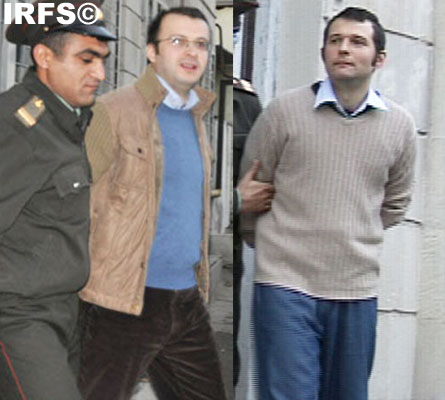 Foreign Deputy Minister Araz Azimov expressed his opinion concerning the statements condemning the arrest of youth activists Emin MIlli and Adnan Hajizade.
In his interview to “Media Forum” website, the Deputy Minister said that there is no need to exaggerate this issue.

“Different events occur in different areas of normal life,” said Azimov. “This problem should be considered within time framework. There are no grounds to exaggerate anything or to increase pressure at any point. There are relevant procedures if somebody is arrested.”

According to Araz Azimov, the case that was considered in court was an internal problem of Azerbaijan and a decision was issued. “At the same time, I witnessed that special attention was given to this issue by the international organizations,” added Azimov.