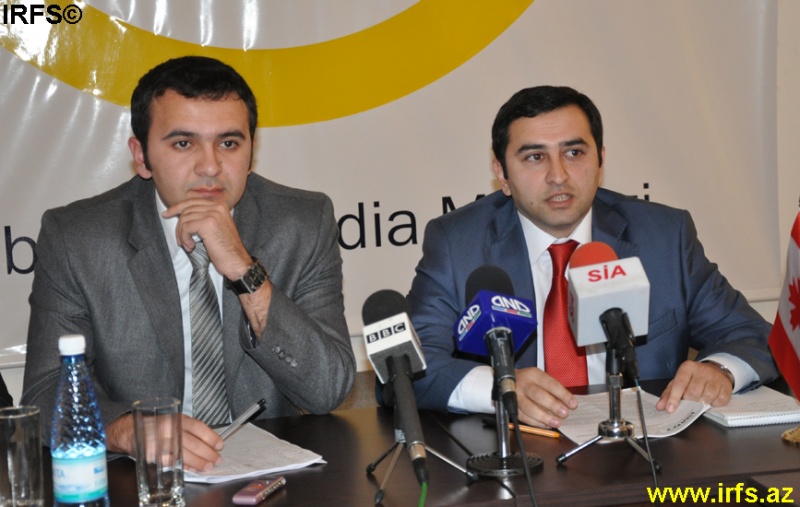 Today, 26 November, the Election Monitoring and Democracy Education Center unveiled its midterm report regarding 23 December municipal elections.
The situation of human rights and civil society including election issues were revealed in the report that covered from 8 October to 24 November. The failure of the government to take measures to release imprisoned journalists and political prisoners, the verdict against the innocent youth bloggers, and the detention of journalists and activists by police at the protest actions during the run-up for the municipality elections were reflected in the report.

It was specifically noted in the report that the Justice Ministry failed to register the Election Monitoring and Democracy Education Center despite repeated appeals, and also that courts have not fulfilled the lawsuit on this case.