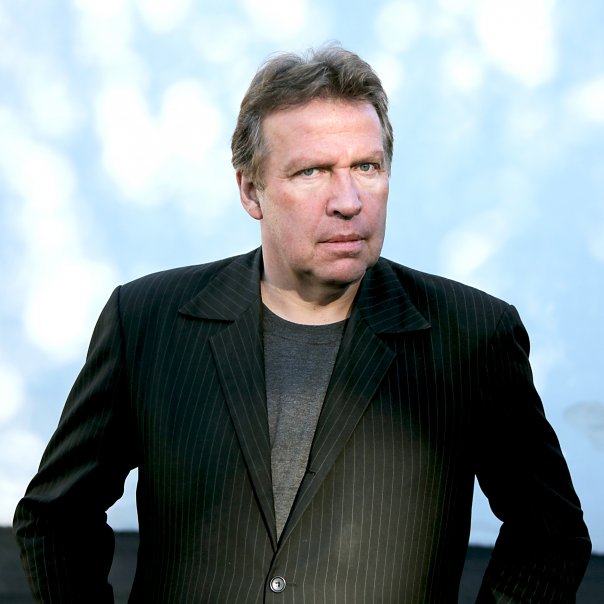 Yesterday, 6 May, at about 5 a.m., Norwegian journalist Erling Borgen and his operator Dag Inge Dahl were detained at 5 a.m. by the Security Board in the Heydar Aliyev International Airport. The Reporters’ Freedom and Safety (IRFS) was told this by Erling Borgen.
Erling Borgen stressed that the board of security employed rude behavior against them and tried to break their video-camera. The journalist was not allowed to take his bag into the plane and the bag was left in the luggage (baggage) without the journalist’s permission. When the journalist took his bag from cargo in Oslo he saw that his discs that held all the recording he had during his six days in Azerbaijan and flash disks were disappeared from his bag. The journalist noted that the copy of the ECHR decision regarding Eynulla Fatullayev also disappeared from his bag. However, the copies of his recordings are in Oslo and the montage of the documentary film “The prisoner in Azerbaijan” about Eynulla Fatullayev will begin soon.

It was impossible to learn the position of AZAL State Cargo regarding this issue.