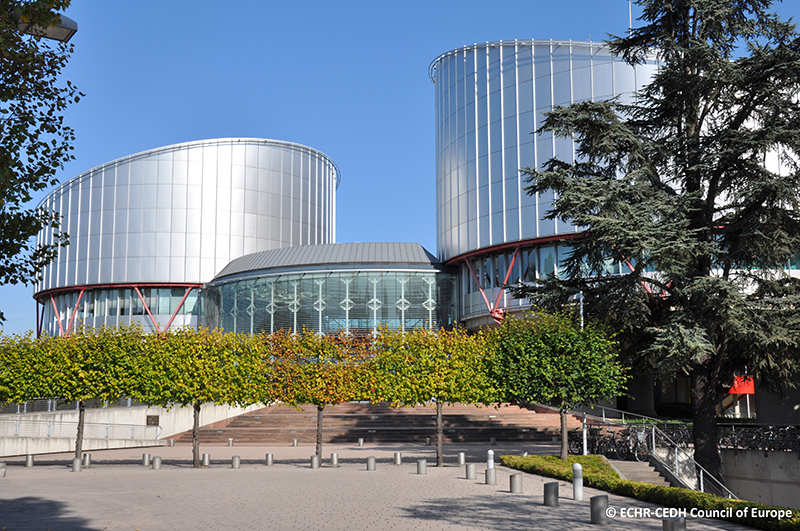 The European Court of Human Rights (ECtHR) has announced the rulings on two cases brought against Azerbaijan, according to the press release published on the ECtHR official website. The first case was brought by youth activists Ilham Huseynli, (opposition party APFP’s member) Elchin Salimov (a parliamentary candidate in the 2010 election), and Ibrahim Ahmadzade (a parliamentary candidate in the 2010 election). They were stopped by the police for participating in demonstrations on March 31 and April 2, 2011, and subjected to harsh treatment and sentenced to administrative detention. The domestic courts rejected all of their complaints, and they applied to the European Court of Human Rights in regard to the violation of their ECHR rights to freedom of association and assembly (article 11), fair trial (article 6), and liberty and security (article 5), and requested compensation for damages. The ECtHR recognized the state’s violations of the applicants’ rights to freedom of association and assembly, fair trial and liberty and security, and ruled that the government should pay each of the three applicants EUR 12000 (a total of EUR 36000) in respect of non-pecuniary damage, and a total of EUR 6000 for legal expenses.

The applicants in the second case are the youth activists Agasif Ibrahimov, Emin Ferhadi and Jamil Hajiyev, who attempted to hold a protest in Baku on behalf of the “Committee for Protection of Rights of Young Political Prisoners” in May 2011. The police used violence to disperse the planned demonstration, and the activists were placed in administrative detention and denied access to a lawyer. As with to the case above, the applicants alleged that the state of Azerbaijan had violated their rights to freedom of association and assembly (article 11), fair trial (article 6), liberty and security (article 5) and freedom of expression (article 10), and sought compensation. The European Court ruled in favor of the activists on all counts, with the exception of the claim that the right to freedom of expression had been violated. According to the court’s ruling, the government should pay each applicant EUR 12000 (a total of EUR 36000) in respect of non-pecuniary damage and EUR 5600 for legal costs.

The youth activists were represented in the European Court by Intigam Aliyev, Asabali Mustafayev, and Ruslan Mustafazade. Intigam Aliyev is now himself behind bars, having been arrested on August 8, 2014. On April 22, 2015, he was sentenced to 7.5 years in prison by Baku Grave Crimes Court, on charges of tax evasion, illegal entrepreneurship, misappropriation, service forgery and abuse of official powers. The Baku Court of Appeal upheld this verdict on July 21, 2015. He rejects all the charges as politically-motivated. Amnesty International has recognized Intigam Aliyev as a prisoner of conscience.

Ministry of Justice Approves Rules for Studying the Activities of Local and Foreign NGOs February 12, 2016