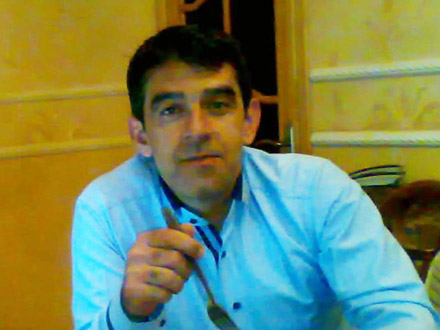 According to his brother, they received a call from the police office and told that he was ordered detained because allegedly they had found drug on him.

Tofig Hasanli, who lives and works in Lenkaran, has been missing since 21.00 on 12 October, and there has been no news about him since, his mother told reporters. Tofig Hasanli was kidnapped by unknown people when he was in a shop in the Gala suburb of Baku, and there is no information on where he was taken. Hasanli’s mother believes that her son has been targeted in relation to his work.

On 22 October, the Ministry of Interior announced that Hasanli had been arrested on charges of drug dealing. The investigation is ongoing, the Ministry’s spokesman said.