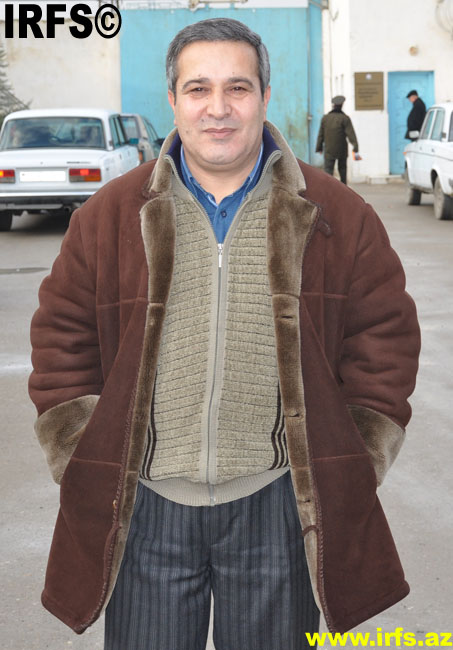 The lawyer presented his power of attorney to the judge and asked the court to give him some time for familiarization with the criminal case. The judge postponed the case until August 16, 12:00pm.

Late on April 18th 2012 journalist Faramaz Novruzoglu was arrested by a special operation of the Investigation Department on Grave Crimes under the Prosecutor General’s Office. He is charged under Article 220.2 (appeals to active insubordination to legal requirements of representatives of authority and to mass disorders, as well as appeals to violence towards citizens) and Article 318.1 (Crossing of protected frontier of the Azerbaijan Republic without established documents or outside of check points of frontier). Once found guilty, he may face an imprisonment for a term from 10 up to 15 years. Faramaz Novruzoglu worked for Khural newspaper for a long while. He is one of the founders of “24 hours” and “Nota bene” newspapers, and worked as chief advisor for “Millatim” newspaper.