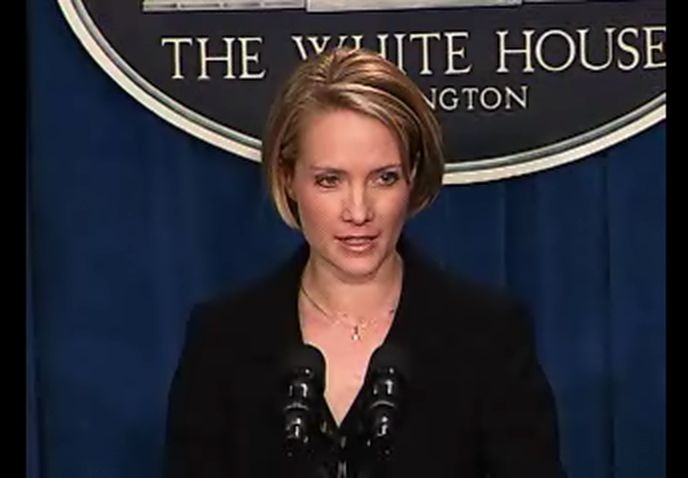 Today, 13 May, former White House Press Secretary Dana Perino met with press representatives and discussed the situation of the press in Azerbaijan.
Discussions about freedom of press and access to information were carried out during the event, which was conducted in the Press Council. Dana Perino spoke about her experience in the White House working with the press, government-press relations and the significance of these relations.
Azerbaijan’s media representatives talked about the failure of Azerbaijan’s president to conduct briefing and his reluctance to be interviewed by the national press.
Perino said that she met with heads of the press services of the Presidential Administration and the Ministry of Interior. She noted that the press service of the U.S. president has 50 years of experience and the service’s practices are constantly improving, and expressed hope that the press services of Azerbaijan’s official agencies will develop.