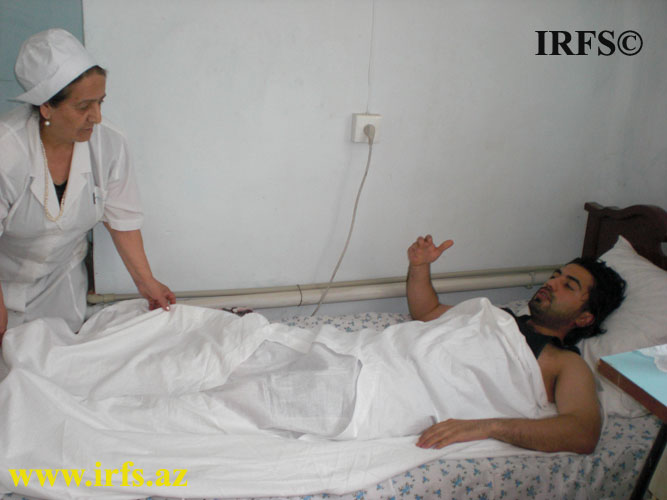 During the 5th Assembly of the World Movement for Democracy a panel discussion entitled “Freedom of Expression: Challenges and Strategies” was conducted.
During the discussion, panel member Institute for Reporters’ Freedom and Safety Director Emin Huseynov spoke about the freedom of expression situation in Azerbaijan. He emphasized that over the past two years Azerbaijan’s has been listed among the top ten most dangerous places for journalists. In addition to Huseynov, representatives from Yemen, Uzbekistan, Nepal and Thailand also spoke about the freedom of expression situations in their countries.

After panel members spoke, participants in the audience exchanged ideas with the panel members. At the end of session joint actions to take to improve the freedom of expression situation in the world were discussed.
Over 500 people for about 70 countries participated in the 5th Assembly of the World Movement for Democracy, which was held in Kyiv, Ukraine from April 6-9, 2008.