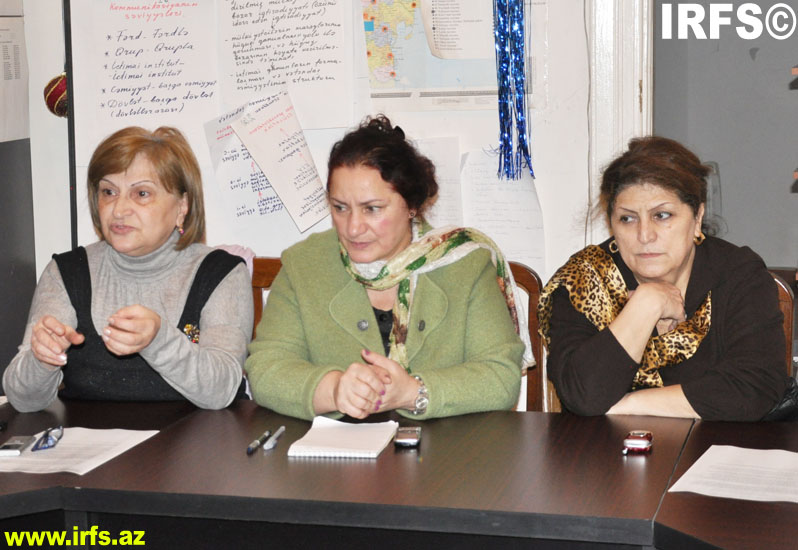 Today, 30 December, Freedom of Speech Defense Committee conducted a meeting in connection with provocation against the imprisoned Editor-in-chief of Gundelik Azerbaijan and Realniy Azerbaijan Newspapers Eynulla Fatullayev.
Finding of narcotics in the cell where Eynulla Fatullayev is being held was assessed as provocation against the editor-in-chief. A decision was adopted to issue a political statement regarding this issue. The next meeting was planned to take place at the office of Helsinki Citizen Assembly tomorrow at noon.