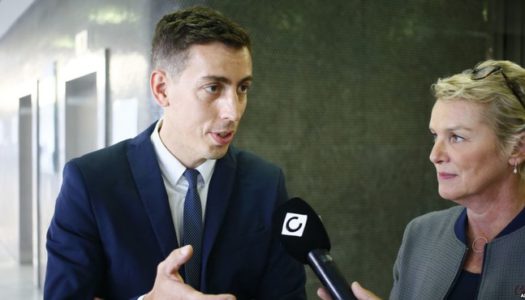 The government of France has dismissed Azerbaijani government’s lawsuit against two journalists of France-2 television channel.

The lawsuit stemmed from a programme aired on 7 September 2015 about the off-the-record side of former French president Francois Hollande’s visits and French politicians’ relations with the authorities of Azerbaijan and Kazakhstan. On the said programme, the journalists called the country’s regime a ‘dictatorship’. Also, the programme described Azerbaijani authorities as ‘one of the world’s most harsh dictatorships’.