The Supreme Court Hears The Appeal of Afgan Sadigov 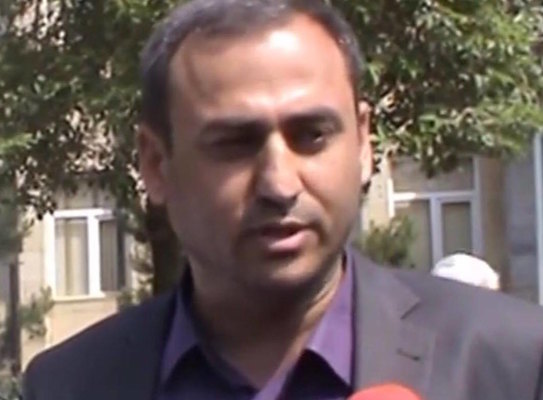 The Supreme Court heard an appeal filed by Afgan Sadigov, the jailed founder and editor of azel.tv website.
At the hearing, lawyer Elchin Sadigov requested the court to acquit the journalist.

Azel.tv website founder and editor Afgan Sadigov was detained on 22 November 2016. He was charged with beating a woman in the building of local executive authorities. Sadigov maintains that this was a provocation against him.
On 12 January 2017, Jalilabad Regional Court sentenced him under the aforementioned Article of the Criminal Code.