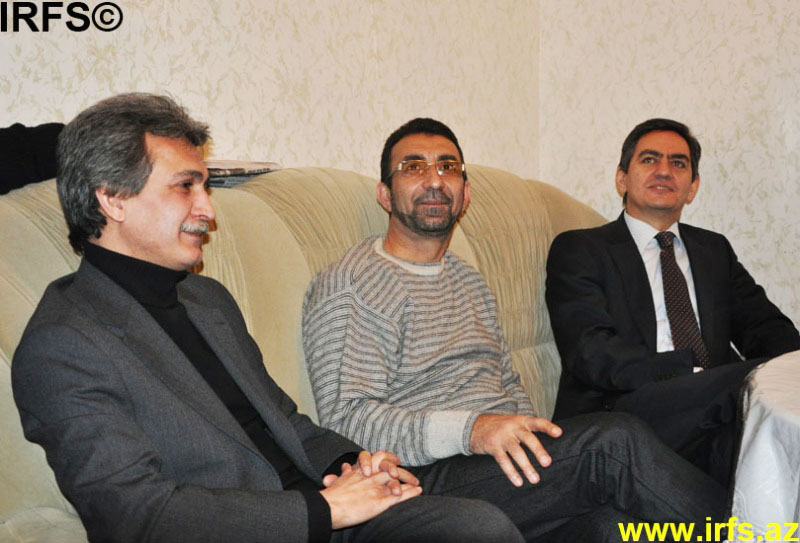 Today, 18 March, Azadlig newspaper’s Editor-in-chief Ganimat was released from Penitentiary Service’s Treatment Facility. The Editor-in-chief told to the Institute for Reporters’ Freedom and Safety (IRFS) that he will begin working after he receives treatment. However, Ganimat Zahid will come to a decision after he talks to Azadlig newspaper staff. If necessary, he will begin to work right away.
Ganimat Zahid was convicted under articles 127.2.3 (hooliganism with intentional infliction of minor bodily harm) and 221 (hooliganism) of the Criminal Code and imprisoned for four years.
Yesterday, 17 March, Ganimat Zahid was pardoned under a pardon decree signed by Azerbaijan Republic President Ilham Aliyev.