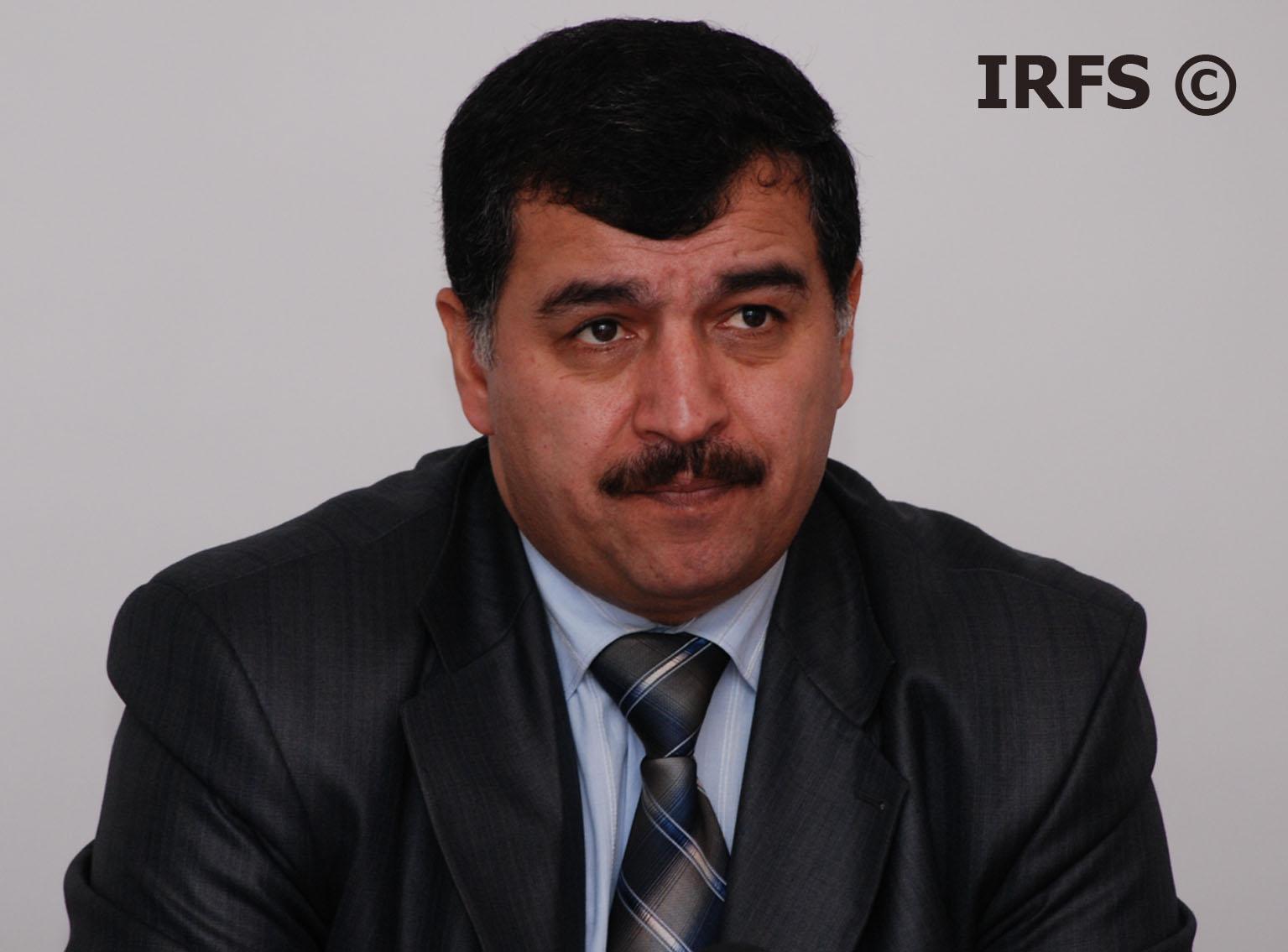 Today, 15 December, a closed hearing on the lawsuit of Director of School #21 Farrukh Agasiyev against "Gundalik Baki" Newspaper was held in the Yasamal District Court, under the chairmanship of Judge Matanat Hajiyeva.
Bakikhan Yusifov was the authorized representative of the plaintiff. "Gundalik Baki" Newspaper founder and Editor-in-chief Habil Valiyev and assistant Editor-in-Chief Uzeyir Jafarov participated in the hearing on behalf of the defense. The Institute for Reporters’ Freedom and Safety was informed this by U.Jafarov.

“Assistant Director of School #21 Zohra Yusubova filed the lawsuit using the same demands against "Gundalik Baki" Newspaper,” Jafarov said. “This case is under consideration of Judge Khagani Mammadov. We put forth a motion asking Judge Hajiyeva to join these two cases into one for consideration. The judge accepted the motion for consideration, and then postponed the hearing.” The next hearing will continue on 17 December, at 2:30 p.m. and a decision about our motion will be announced, added Jafarov.

This lawsuit stems from the article entitled "5th grader raped," and subtitled “Leadership of school #21 conceals fact” which was published on 7 November 2008 issue # 203 (274) of "Gundalik Baki" Newspaper.