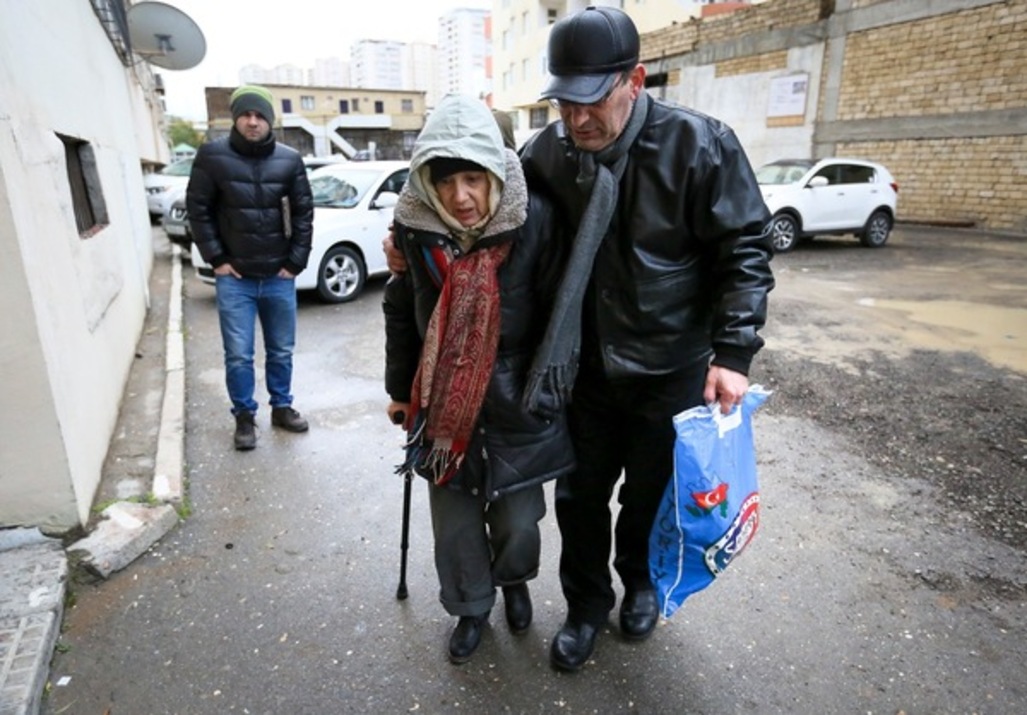 The director of the Institute for Peace and Democracy, human rights defender Leyla Yunus and her husband Arif Yunus are both in critical condition, reported a family friend, psychologist Azad Isazade.

According to Isazade, Leyla and Arif Yunus are receiving medical treatment but both of them are in critical condition. “Arif Yunus has high blood pressure and his heart palpitations have slowed down, which shows how critical his condition is. It is impossible to normalize his blood pressure because his heart is seriously damage; he needs substantial treatment. Leyla Yunus’ chronic diseases have been exacerbated by her prison stay and her treatment is ongoing,” said Isazade.

He said that the human rights defenders are not communicating with the public because they are preoccupied with their health problems.