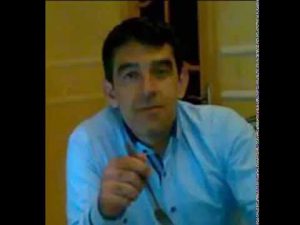 The poet-satirist Tofig Hasanli has serious health problems. This was announced by attorney Elchin Sadigov. The poet was sentenced to 6 years in prison on charges of possession and selling of drugs and is being kept in correctional facility # 6. “I met with the poet. He is in a good mood, he says hello to all his friends, but his health is bad, he has sharp pains in his heart. So far, he was not given any medical assistance in the correctional institution, despite repeated appeals. Because of the poor financial situation, he can not conduct treatment himself, “- said the lawyer. Note that most international organisations believe that Tofiq Hasanli was arrested for his satirical poems and consider him a political prisoner.
Previous Post