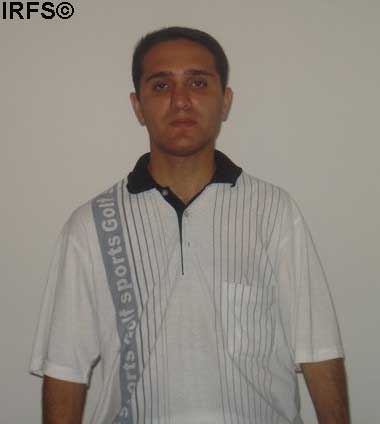 The appeal of independent journalist Elchin Hasanov regarding the denial to consider his cassation complaint was considered under the chairmanship of Supreme Court judge Bagir Asadov and the decision of the Appellate Court was upheld. E.Hasanov told this to the Institute for Reporters’ Freedom and Safety.
Last year on December 14, to protest against the violation of imprisoned journalists’ rights, Azerbaijan’s Popular Front Party Youth and Young Turks organizations attempted to conduct an action “Free Distribution of ‘Azadlig’ Newspaper” in Baku’s Nizami Street. The action was dispersed and E.Hasanov was taken to police department #39 along with several journalists.
According to E.Hasanov, he was subjected to physical and moral pressure in the department and was released only after the US and OSCE representatives demonstrated firm position. E.Hasanov filed a lawsuit in the Sabail District Court regarding the incident. However, the court did not accept the lawsuit for consideration. Then the journalist appealed to the Baku Appellate Court. The Baku Appellate Court upheld the decision of the Sabail District Court. Hasanov’s cassation complaint against this decision was returned back by the Baku Appellate Court claiming that the appeal was not signed by the lawyer.
E.Hasanov has filed a cassation complaint in the Supreme Court asking to be provided with a lawyer on the expenses of the government budget.
E.Hasanov stated that this court instance has also violated his rights and he will appeal to the European Court of Human Rights.
Previous Post