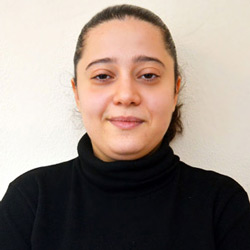 On August 21, the accountant of the Institute for Reporters’ Freedom and Safety (IRFS), Tatyana Kryuchkina was questioned as a witness at the Department for Investigation of Serious Crimes of the Prosecutor General’s Office for two and a half hours.

According to Kryuchkina, the conversation was of a preliminary nature; the expert of the Ministry of Finance and the investigator gave a few questions. The main interrogation will take place later.

Note that a criminal case was instituted in April 2014 against a number of local and international non-governmental organizations. As part of this case, human rights defenders Rasul Jafarov and Intigam Aliyev were arrested. The office of IRFS was searched, desktop computers, cameras and documents were seized and the door of the organization was sealed.

The Council of Europe must not condone human rights abuses