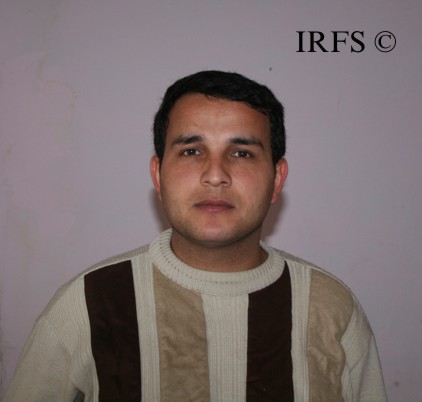 "Bizim Yol" Newspaper correspondent Natig Adilov told the Institute for Reporters' Freedom and Safety today that he has appealed to the Press Council about the threatening phone calls he received.According to Adilov, the Press Council is aware of the threats, and told him that it will inform the Ministry of Interior and other law enforcement agencies.
Recall that Adilov received two threatening phone calls, one on 21 April and one on 22 April, from the phone number (050)224-0315. In the calls an unknown person threatened to kill him. An employee from IRFS tried to call the number from which Adilov reported receiving the threatening calls, however the person who answered the phone directed inappropriate expressions at Adilov, called the journalist is a "blackmailer," and said that the he plans to appeal to the prosecutor about this matter.
Previous Post