Journalist claims she was threatened with death for her article 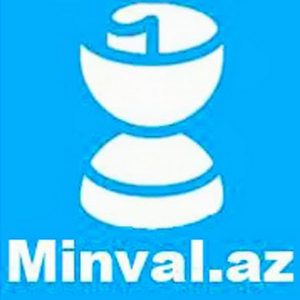 Correspondent of minval.az online publication, Yanina Madatova is being threatened with death, as she has personally reported to the Institute for Reporters’ Freedom and Safety (IRFS) today, on November 22.

According to the journalist, she has been harassed by a person by name Alexander Fomin for criticizing the Russian Community of Azerbaijan for being indifferent to the fate of a Russian homeless man in an article titled “A broken life or history of Baku homeless.” At first, Fomin quarreled with Yanina on Facebook and then called her, introducing himself as a security agency official, insulted Madatova and the editorial office of the online publication and threatened to kill her.

In order to learn and publish the opposite party’s views, IRFS called the phone number from which Yanina Madatova had received the call. The person, who answered, confirmed that he is Alexander Fomin and that he had called Madatova. He presented himself as the chairman of the youth branch of the Russian Community. Fomin said he and Yanina know each other for a long time. Fomin said he had written his opinions in the comments and had a controversy with Yanina. “The reason why I called Yanina was to learn the address of their editorial office. I wanted to ask why they’d demonstrated prejudiced attitude towards the Russian Community, while earlier Yanina had a different attitude towards us. I have not intimidated anyone. I just reminded her that online libel creates criminal responsibility,” Fomin said.

Both of the parties intend to solve the problem in a legal way, by appealing to relevant state authority.

Still No Justice for Murdered Journalists in Azerbaijan