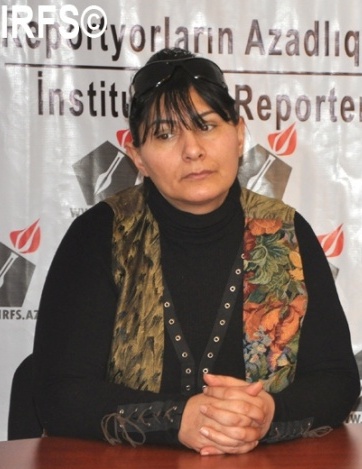 Gambarli said that she had worked at Sevinj Osmangizi’s Journal from April to October in 2009. However, Osmangizi refused to register this in her labor book. Therefore, the journalist decided to appeal to court.

“During the final hearing today (27 July) Yasamal District Court judge Khagani Tagiyev issued a decision to not fulfill the lawsuit,” said Gambarli. She emphasized that she will appeal the decision.