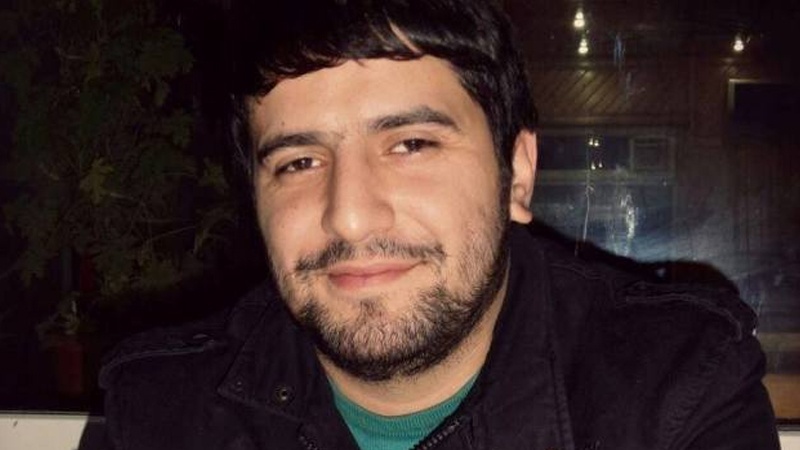 According to the editor’s father, Sabunchu district police office confirmed his son’s detention and told him that he had been charged under Article 296 (minor hooliganism) of the Code of Administrative Offences.

Mammadli’s relatives say he was taken away by unknown people from Bakikhanov settlement of Sabunchu district, where he lives, on the evening of December 1. The journalist had left to go shopping, and never returned home.

The website in question focuses primarily on religious issues. It is assumed that the arrest was made in retaliation for covering the Nardaran events.

The Editor-in-Chief of azadxeber.az website, Nijat Aliyev was arrested in 2012.

Background: Nijat Aliyev was arrested on 20 May 2012, just a few days before the Eurovision Song Contest Finals, and charged with drug possession together with nine fellow Muslims.

In January 2013, Aliyev faced three new criminal charges: illegal distribution of religious literature; appealing for seizure of power by force; and incitement to national, racial or religious hostility and hatred, as well as discrimination against citizens.

He was sentenced to 10 years in prison on December 9, 2013. The other defendants received sentences of 3.5 to 9 year.

Many international and local human rights groups believe that Nijat Aliyev was arrested for criticizing issues related to the Eurovision Song Contest, including the government’s expenditures on the event and LGBT issues in connection with the contest, and questioned the need for the contest to be held in Azerbaijan.