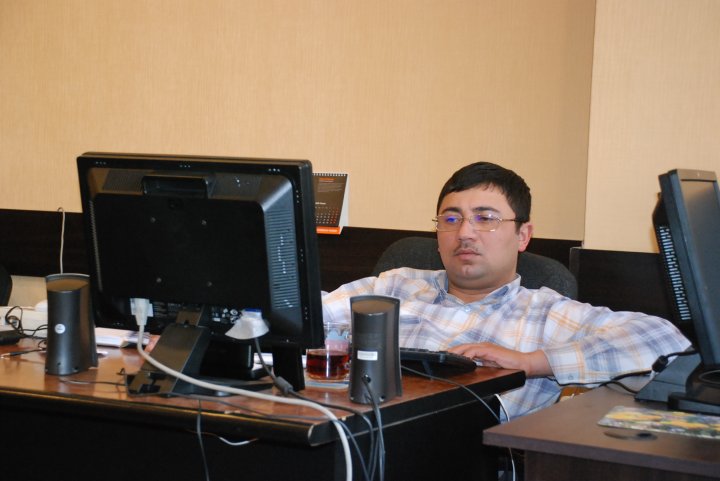 Today the Yasamal District Court heard Solmaz Shirinova’s criminal lawsuit against her stepson Zakir Huseynov. Judge Abbas Rzayev chaired the hearing.
Shirinova alleged that Huseynov had insulted and slandered her in articles published in Yeni Musavat daily and Inter Plus newspaper.
The author of the aforementioned articles, Yeni Musavat correspondent Elshan Gadimov confirmed that Huseynov had sent a letter of complaint to the editorial office, accusing his stepmother of illegally remaining in his father’s house after his death.
Gadimov testified that “As a journalist, I always seek the response of the opposite side when writing a news report. I telephoned Shirinova repeatedly. However, she never came to the office, giving a different excuse each time, and so I wrote the article based on the documents submitted to the office by the Huseynov.”
The Judge scheduled the next hearing for December,6th, to give the parties time for preparation.

Citizem Solmaz Shirinova filed a lawsuit against Zakir Huseynov with Yasamal District Court under Articles 147 and 148 of Criminal Code. Shirinova claims that her honor and dignity was humiliated in the articles “Fight for Doctor Gani’s Property” (18.03.2010), “Appeals Court Judge plays the role of confessor” (21.01.2009) published on Yeni Musavat newspaper, and article “Court of Appeals says YES to shariah rules” (16.04.2009) published on Inter Plus newspaper
Previous Post