Journalists arrested in connection with Guba riot are tortured 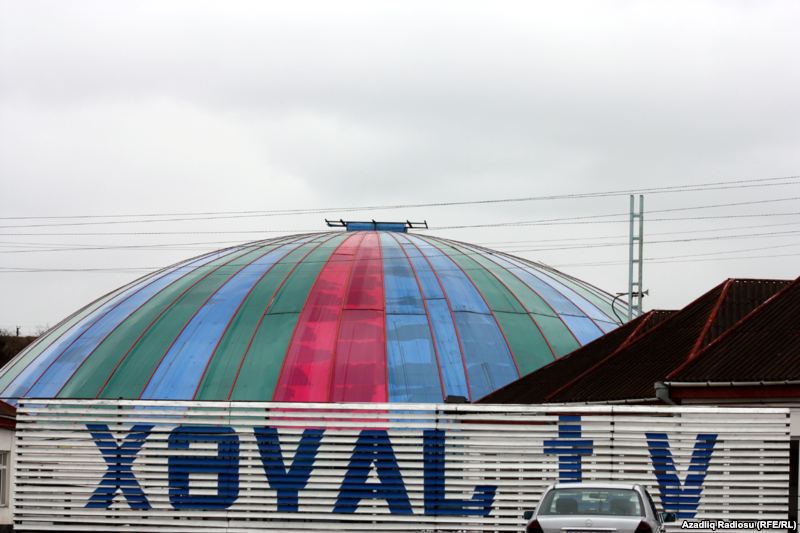 Khayal TV correspondents, Vugar Gonagov and Zaur Guliyev, who were arrested in connection with Guba riot, are threatened, insulted and tortured in the Baku Investigative Prison, Zaur Guliyev's lawyer Elchin Sadigov told the IRFS on October 16th.
Sadigov says he was informed about it nearly a month ago: "The journalists told me that they are physically and morally tortured, and demanded to  refuse from their lawyers. I believe this pressure from the investigator is illegal and I'm going to appeal to relevant authorities" said the lawyer.
Khayal TV employee Vugar Gonagov has written a letter to the Azadliq newspaper, where he speaks about physical and moral tortures against himself in the Baku Investigative Prison. Gonagov notes that regular torments he suffered deteriorated his health, while the prison management does not provide him with treatment: "I had temperature on March 17. I asked prison chief Goyush Guliyev to call a doctor or give me pills, but he did nothing. On March 18 they took me to general Mirgafar Seyidov. Arzu Dashdemirov, head of the Main Investigation Department of the Interior Ministry, was also there. They told me that everything is evident and demanded me to make confession, they threatened me with sexual abuse if I did otherwise" said Gonagov.
"Arzu Dashdemirov told me that I will never be released. That they would plant drugs on me and keep me in. He said it was a last chance for me. So, I was forced to make confession under pressure. Mirgafar Seyidov ordered me to refuse from my lawyer, thus I was made to refuse from Elchin (his lawyer)"
In his speech at a conference, Guba executive chief Rauf Habibov insulted Guba residents and their families, and the dissemination of the video footage of this speech on the Youtube resulted in mass riots in Guba on March 1st 2012. The protesters burned Habibov’s home and demanded his resignation. The executive power chief was eventually dismissed by President Ilham Aliyev. On March 13, up to 20 Guba residents including Khayal TV correspondents Vugar Gonagov and Zaur Guliyev were arrested. The trial of 8 detainees is ongoing.
Previous Post