JOURNALISTS SUBJECTED TO PRESSURE IN LANKARAN 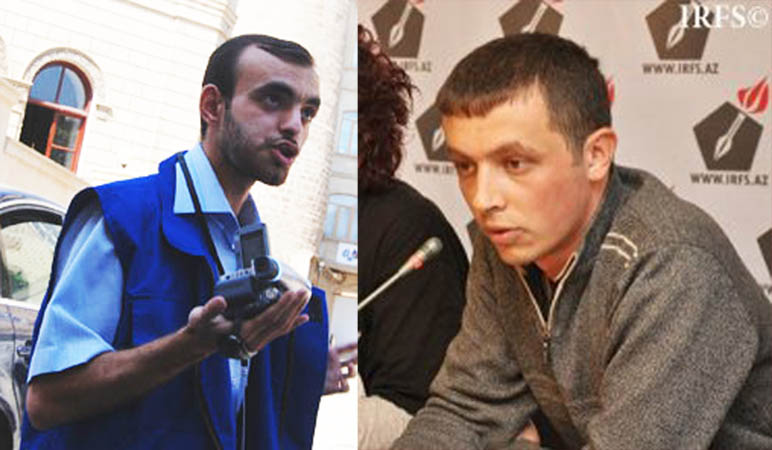 Institute for Reporters’ Freedom and Safety researcher Rasim Aliyev and “Janub Khaberler” Newspaper correspondent Parviz Azimov were subjected to pressure at Lankaran State University. Today, at approximately 12:20 p.m., Institute for Reporters’ Freedom and Safety employees wanted to meet with the university officials to investigate Azimov’s expulsion from Lankeran State University (LSU). LSU guard Ageli Kalbiyev confronted them in the yard of the university compound, insulted them, pushed them and struck the Nikon D90 photo camera that Aliyev was holding in his hand, breaking it.
LSU claims that Parviz Azimov violated internal discipline rules to expel him (allegedly beat a fellow student); however Azimov says that he was expelled because of his article “Open Bazaar in Closed Rooms,” which was published in “Janub Khabarlari” Newspaper on 10 February 2009. Azimov was in his senior year at LSU when he was expelled this February.
IRFS notes that the person breaking the camera is the witness who was present in court today and will testify as a witness on behalf of the defendant in the hearing on P.Azimov’s lawsuit.

IRFS called LSU to try to obtain the university’s position on this incident. A female employee from LSU told said she was unaware of the incident, adding that Assistant Rector on Economic Issues of the University Ruslan Hamidov is responsible for the guards, but was not at work because he was participating in an important event. Hamidov is the defense representative in the hearings on P.Azimov’s lawsuit.

IRFS attempted to call R.Hamidov’s cell phone to learn his position on the incident. “Aghali called me and said that there are people at the university who were taking pictures illegally,” said Hamidov. “I told him to send them to me because I was at court. No one has been harassed there and no camera was broken.”

TRIAL ON LAWSUIT OF PARVIZ AZIMOV WILL CONTINUE TOMORROW