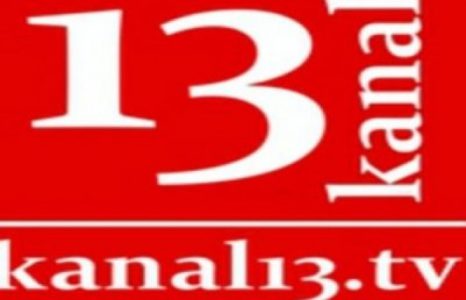 Access to Kanal13 internet television has been blocked in the territory of Azerbaijan. Through the illegal restriction of access to Kanal13 television’s kanal13.tv domain from the internet space of the Azerbaijan Republic, it has become impossible to visit the website using local IP addresses.

The news came from lawyer Javad Javadov. The lawyer quoted the Ministry of Communications, Transport and High Technologies and the Electronic Security Centre as telling him that the agency has not taken any measure to restrict access to the internet information resource.

“This only means that it is the internet service providers that have illegally restricted access to the kanal13.tv website from the Azerbaijan Republic. I have sent a request to the providers, too,” Javadov added.

Background: On 15 December, Aziz Orujov, the executive director of Kanal13 internet television, was sentenced to 6 years in jail and a ban from holding an office for 2 years.