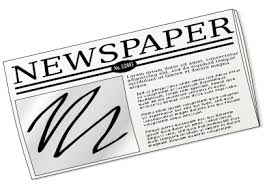 According to the official website of the Fund of State Support for Development of Mass Media under President of Azerbaijan Republic (FSSDMM), Supervisory Board of FSSDMM has held a special meeting.

“It has been decided to allocate one-time financial assistance to the daily socio-political newspapers, which have operated consistently over many years and gained recognition among the general public, have the largest circulation, and have abode by Azerbaijani legislation and Rules of Professional Conduct for Journalists,” the website says.

The country’s leading opposition newspaper Azadliq was not among the funded newspapers. Recall that Azadliq had been receiving financial assistance from FSSDMM until 2013. Since 2013, the same newspapers are allocated financial aid twice a year, but Azadliq is kept out.

The following newspapers have been picket out to be awarded financial aid: