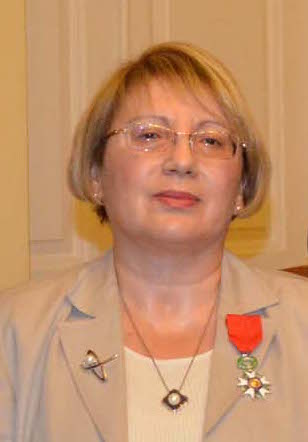 Representatives of the US and German embassies and Brussels-based Research Organization for Human Rights also observed the hearing, along with members of the public, mass media, politicians and party chairpersons.

The presiding judge began the hearing without turning on the microphone and speakers inside the glass-encased booth where the prisoners were held. Judge Vugar Mammadov told the court that one of the defense lawyers, Elchin Sadigov, had presented his comments on the minutes of the hearings held in the Baku Grave Crimes Court and, therefore, the case had been referred to the Grave Crimes Court for a ruling on those comments.

The Court of Appeal has postponed the hearing until the case is returned by the Grave Crimes Court.

The prosecuting authority subsequently ruled to investigate the treason charges under separate proceedings. Amnesty International has recognised Leyla and Arif Yunus as prisoners of conscience.

Leyla and Arif Yunus were sentenced to 8.5 and 7 years in jail respectively by the Baku Grave Crimes Court on 13 August  2015.