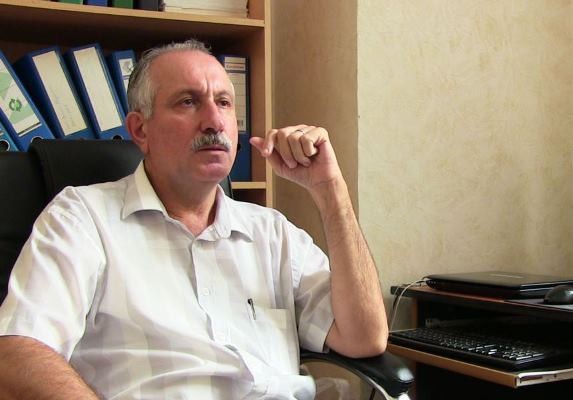 In Yasamal District Court, a panel chaired by Judge Azer Tagiyev considered the motion to let Turan Information Agency’s Director, Mehman Aliyev, out on bail.
The court did not grant the motion.
Mehman Aliyev’s lawyer Fuad Agayev said they were going to appeal the decision.
On 25 August, Yasamal District Court ruled for Aliyev’s pretrial detention to be extended for a period of two and a half months.
He is charged under Articles 213.1 (tax evasion), 308.1 (abuse of power) and 192.2 (illegal business) of the Criminal Code.
Previous Post