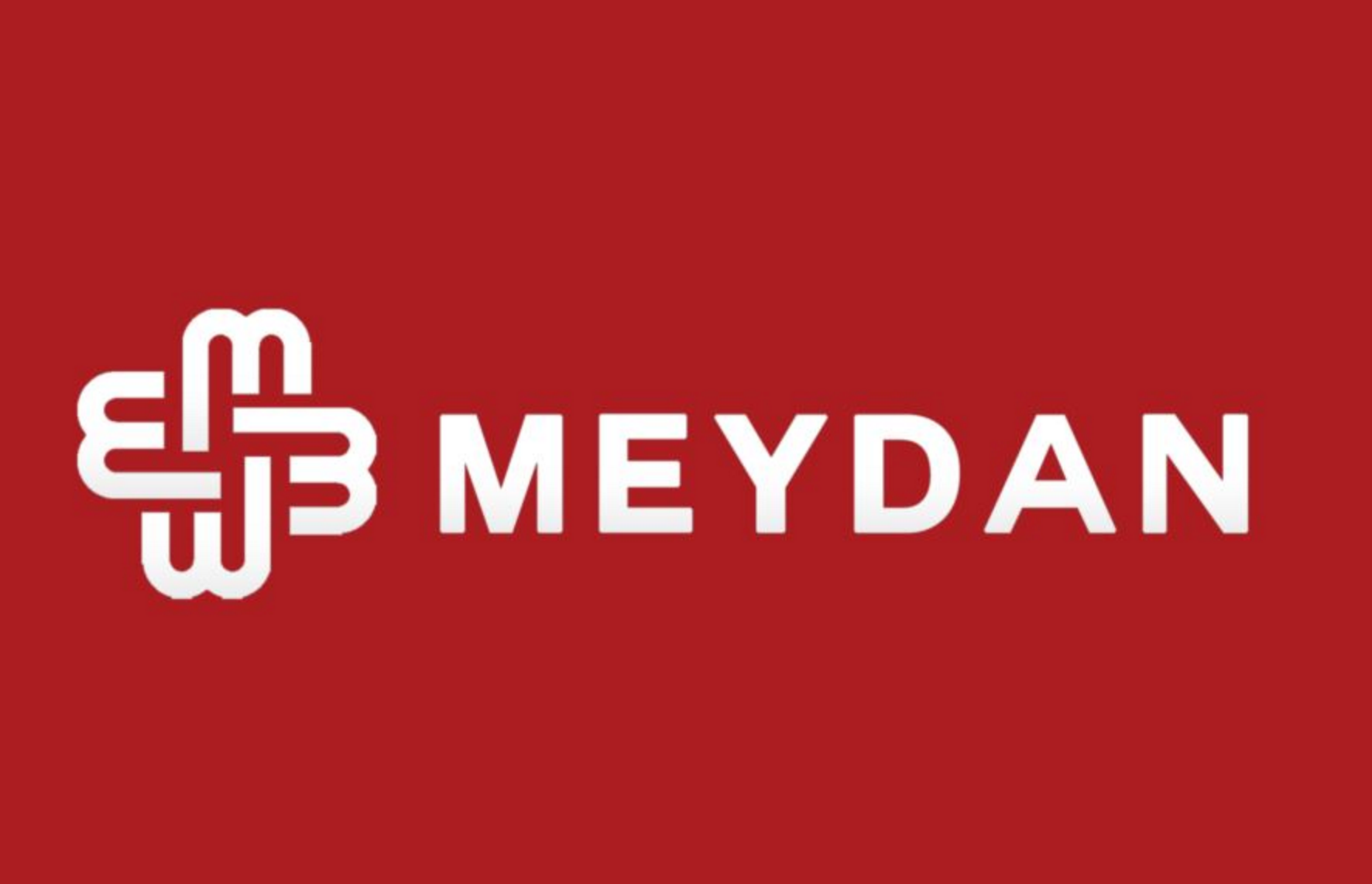 Journalist Aytaj Ahmadova, who cooperates with Meydan TV, was detained by the Main Organised Crime Department on 16 September 16 at 16.00, while out shopping with a Meydan TV intern. The latter wished to remain anonymous. The two women were detained together and later released at 21.00, following a 5-hour interrogation.

Although Ahmadova did not speak in detail, she said that she was given advice by the authorities with regard to her professional activity.

In early September, a number of Meydan TV employees were detained for questioning by the Serious Crimes Investigation Department of the Prosecutor General’s Office.